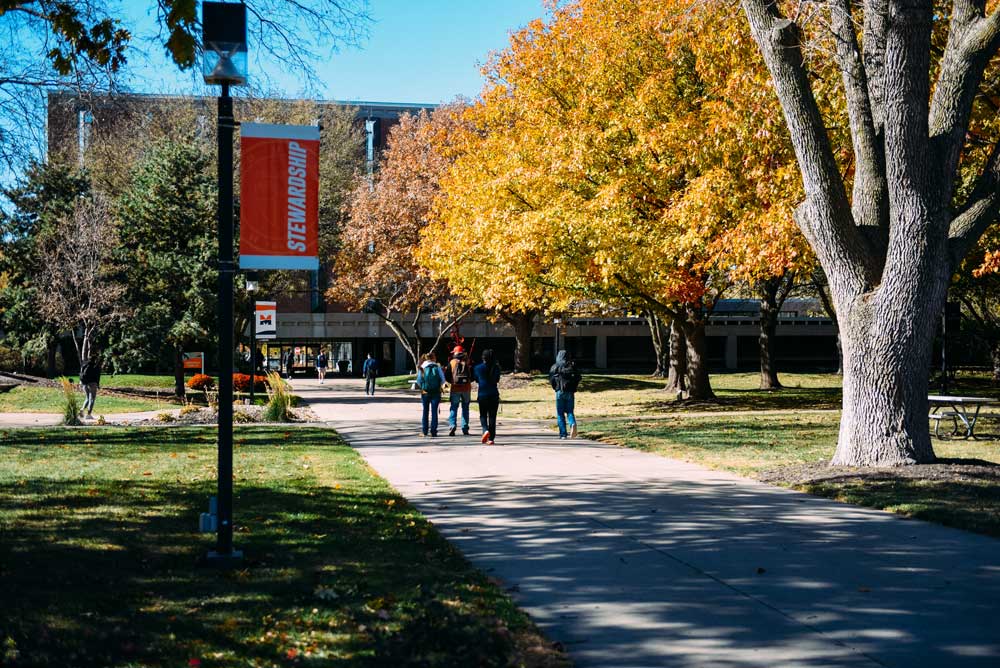 Trautrimas Looks Back on More than 40 years at Midland University

A teaching career of more than four decades draws to a close this year.

Patricia Trautrimas is retiring from Midland University this year.

It’s been 41 years since a newly married young woman began her work at the university.

Pat and Martin Trautrimas were married in 1962 and Pat Trautrimas was hired by Midland in 1964. The young couple began a body of work that would influence students in many areas of their academic careers.

Read more in the entire story from the Fremont Tribune.

Midland University will be hosting the With Purpose Speaker Series during the 2022-23 academic year. […] Read More